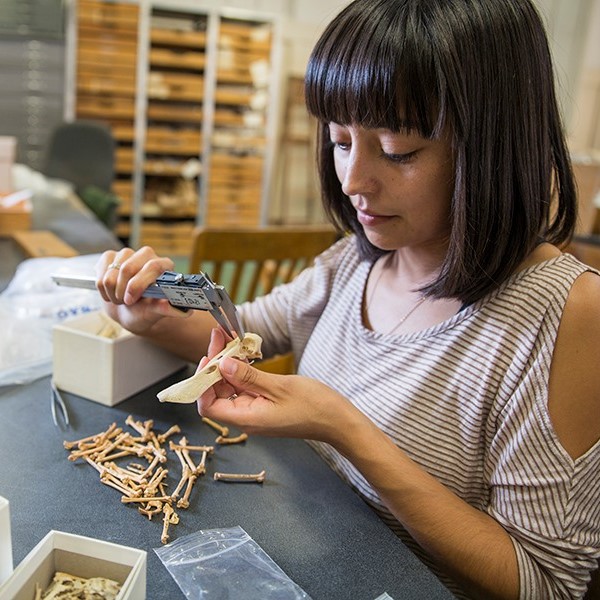 At least 37 genera of mostly large mammals went extinct toward the end of the Pleistocene in North America near the time of human arrival, and this general synchrony has long been argued to suggest human hunting (i.e., “overkill”) caused those losses. However, there exist only a few sites that securely document the human utilization of extinct megafauna, and this apparent scarcity—often referred to as the Associational Critique—remains the single most widely-cited, empirically-based objection to overkill. Some explain this scarcity as a function of taphonomic issues and sampling, suggesting few kill sites exist because the period of overlap between people and megafauna was so short. For some time, this argument we call the ‘Taphonomic Rebuttal’ has been challenged by observations that many extinct megafauna have rich late Pleistocene fossil records but are nonetheless poorly represented in archaeological contexts. Such analyses also suggest that surviving (extant) megafauna (e.g., deer [Odocoileus], bison [Bison], moose [Alces]) are overrepresented in archaeological faunas of the period relative to those that would ultimately go extinct. We build on these observations using a foraging theory framework that dictates such comparisons between paleontological and archaeological abundance records must be conducted with samples derived from similar chronological and geographical windows. Approached this way, we find that the number of secure archaeological associations known for any given megafauna taxon scales positively with their paleontological abundance. There is thus no systematic difference in the abundances of extant and extinct taxa in archaeological versus paleontological contexts as previous analyses have suggested, and thus no support for the Associational Critique from these data.