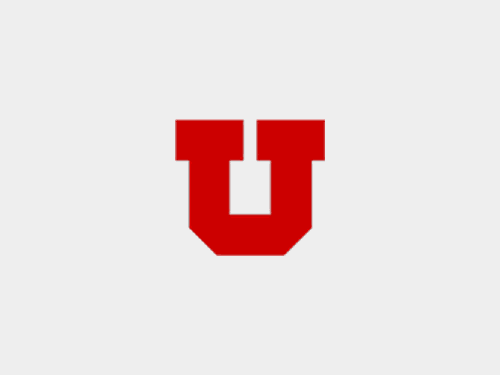 Explaining the factors that influence past dietary variation is critically important for understanding changes in subsistence, health, and status in past societies; yet systematic studies comparing possible driving factors remain scarce. Here we compile the largest dataset of past diet derived from stable isotope δ13C‰ and δ15N‰ values in the Americas to quantitatively evaluate the impact of 7000 years of climatic and demographic change on dietary variation in the Central Andes. Specifically, we couple paleoclimatic data from a general circulation model with estimates of relative past population inferred from archaeologically derived radiocarbon dates to assess the influence of climate and population on spatiotemporal dietary variation using an ensemble machine learning model capable of accounting for interactions among predictors. Results reveal that climate and population strongly predict diet (80% of δ15N‰ and 66% of δ13C‰) and that Central Andean diets correlate much more strongly with local climatic conditions than regional population size, indicating that the past 7000 years of dietary change was influenced more by climatic than socio-demographic processes. Visually, the temporal pattern suggests decreasing dietary variation across elevation zones during the Late Horizon, raising the possibility that sociopolitical factors overrode the influence of local climatic conditions on diet during that time. The overall findings and approach establish a general framework for understanding the influence of local climate and demography on dietary change across human history.