Ungulate turnover in the Koobi Fora Formation: Spatial and temporal variation in the Early Pleistocene 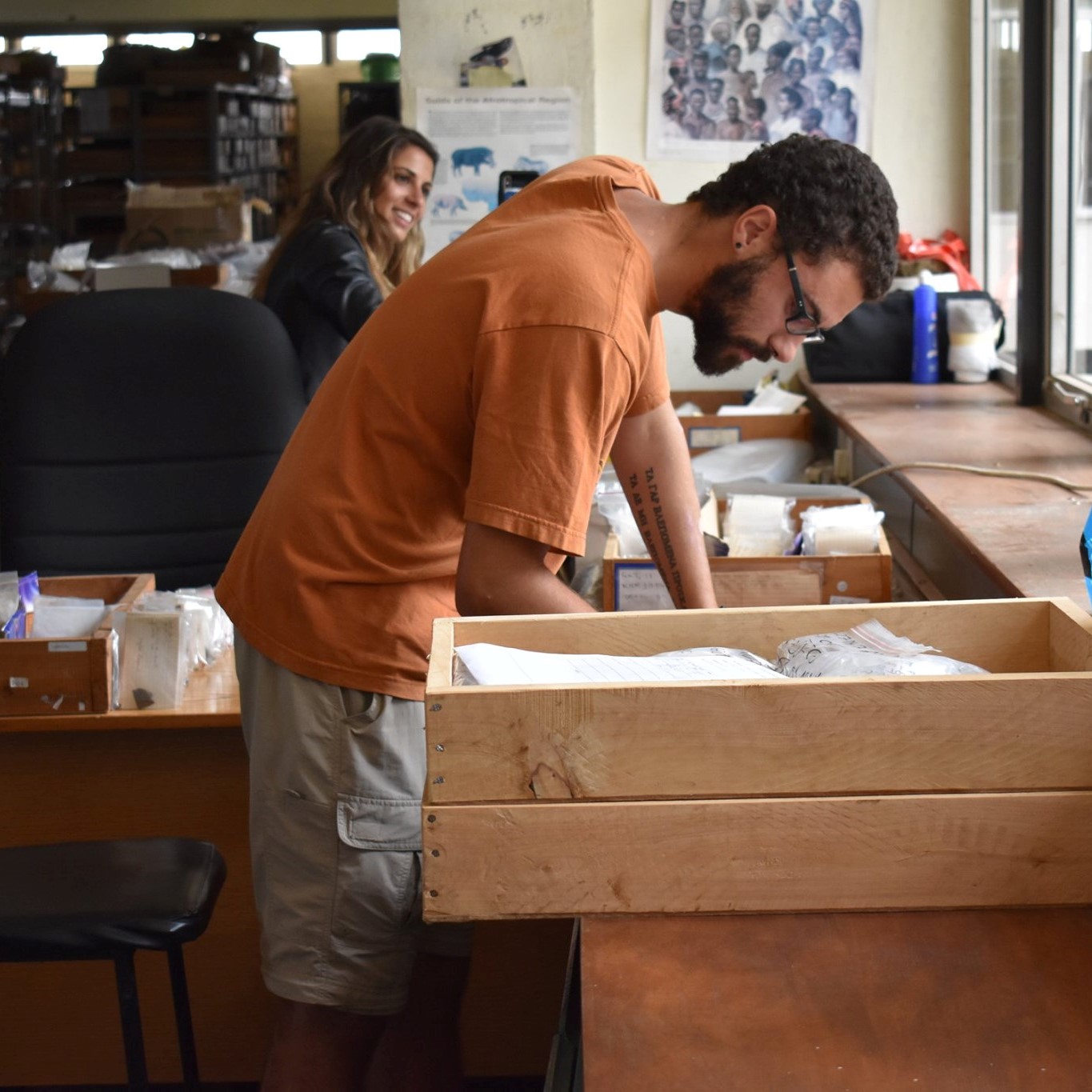 The Koobi Fora Formation, located east of Lake Turkana in northern Kenya, is well-known for its well-sampled vertebrate fossil record. Thousands of identifiable remains have been collected from three Early Pleistocene geologic members of the Koobi Fora Formation: the Upper Burgi (1.98–1.87 Ma), KBS (1.87–1.56 Ma), and Okote (1.56–1.38 Ma). The large sample from these members permits analysis of spatial and temporal variation in species composition, particularly as it relates to broader changes within the basin. To investigate paleoecological trends in the Koobi Fora Formation during this period, we examine spatial and temporal variation in the proportional abundance of a large sample (NISP = 3713) of ecologically diverse ungulate taxa, in addition to variation in enamel isotope δ13C values. We find that the Karari subregion experienced significant turnover within key large mammalian families (Bovidae, Suidae, and Equidae) during this period, while changes in other subregions (Ileret and Koobi Fora Ridge) were relatively minimal. Our analyses indicate drier conditions in the Karari during the regression of Paleolake Lorenyang as the dominant water-dependent taxa (e.g., the bovid tribe Reduncini and the suid genus Kolpochoerus) were largely replaced with taxa adapted to xeric habitats including the bovid tribe Alcelaphini and the suid genus Metridiochoerus. Little change was detected in proportional abundances of broad dietary groups (grazers: mixed-feeders: browsers). These findings provide a more resolved spatiotemporal resolution for the mammalian communities occupying the region during this time. They further highlight the importance of considering localized habitat differentiation in eastern Africa during the Early Pleistocene, acknowledging that fossil records document complex and dynamic systems which varied spatially and temporally on many scales, much like modern African ecosystems.